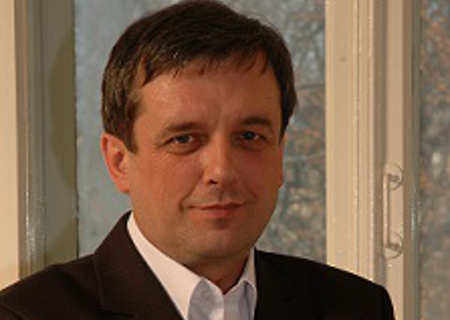 From December 3, 2013 to present – head of the project „Improvement of the environmental situation in basins of rivers Prut and Dnister through improved wastewater treatment systems in Chernivtsi and Cahul », MIS-ETC Code 1535, implemented under the program for cross-border cooperation” Romania – Ukraine – Moldova”.

From October 3, 2013 to present – Ukrainian project manager of the „Center for joint business support – promoting entrepreneurship in the cross-border area Romania – Ukraine – Republic of Moldova», MIS-ETC Code of 1934, which is implemented under the program for cross-border cooperation „Romania – Ukraine – Republic of Moldova.”

From January 2013 to present – Director of the Storozhynets affiliate of the National University of the State Tax Service of Ukraine.

Since December 2013 – Chairman of the NGO „Green World of Bukovyna.”

In April 2012, participated in the founding meeting of civil society for the formation of a new Public Council of the State Tax Service in Chernivtsi region.

Adviser to the Head of the Chernivtsi regional council on Regional Development (since 1998).

In 1988 was a founder, and for 15 years was the deputy head of influential NGO „Green Movement of Bukovyna.”

All sessions by YAROSLAV KYRPUSHKO