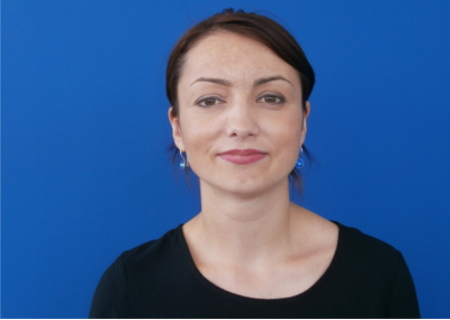 SC EstMotors Trade SRL was founded in 2014 and started the Ford Dealership activity in april 2015.
The Company is a part of Estima Group.
Estima Trade SRL (Shell Franchise) -1997- was the first company of the Group and was followed by Estima Motors in 2004, AutoEstima Service in 2009, EstMotors Trade in 2014 and EstimaAsig Grup SRL in 2015.
The owner and the manager of the Group is Dimofte Ovidiu.