Policy officer at the Cluster unit of DG GROW 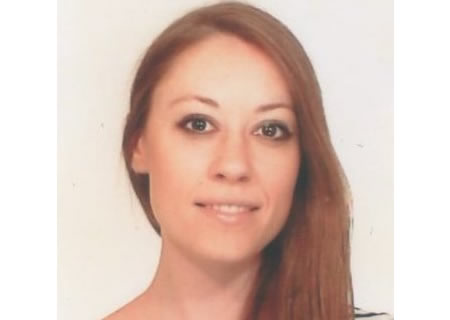 Policy officer at the Cluster unit of DG GROW

Annalisa Tessarolo is a policy officer at the Cluster unit of DG GROW (Directorate General for Internal Market, Industry, Entrepreneurship and SMEs); previously, she was for four years a legal officer in the Standardisation unit of DG GROW. Before that, she worked for three years as project consultant on EU-funded projects, mainly focussing on trans-national and cross-border cooperation; earlier she worked for two years for an Italian law firm.

She has a bachelor’s degree in Italian and European law, a master’s degree in European and Comparative law and, since 2011, she is a qualified lawyer, having been admitted to practice law in Italy. In 2012 she also earned a post-graduate diploma as policy advisor and project consultant awarded by the Belgian-Italian Chamber of Commerce and the Institute of European Studies of the Catholic University of Louvain.

Her mother tongue is Italian, she is fluent in English and French, has a good knowledge of Spanish and basic knowledge of German and Greek.